A sweater, also called a jumper in British English, is a piece of clothing, typically with long sleeves, made of knitted or crocheted material, that covers the upper part of the body. When sleeveless, the garment is often called a slipover or sweater vest.

Sweaters are worn by adults and children of all genders, often over a shirt, blouse, T-shirt, or other top, but sometimes next to the skin. Sweaters were traditionally made from wool but can now be made of cotton, synthetic fibers, or any combination of these. There are also seasonal sweaters, which around Christmas are called “ugly sweaters”.

According to British dictionaries, “sweater” is used in British English in the same sense as in American English but “jumper” is commonly used instead (though some say that “sweater” is used for heavier ones worn for warmth). Oxford University states that in British usage sweaters are always pulled over the head and jumpers are not necessarily, whereas most or all other British dictionaries disagree and say that sweaters are not necessarily pullovers or even say that jumpers are always pullovers, i.e. never open in front.

The OED gives “sweater” as appearing in 1882 and gives its definition as “A woollen vest or jersey worn in rowing or other athletic exercise, originally…in order to reduce one’s weight; now commonly put on also before or after exercise to prevent taking cold. Hence a similar garment for general informal wear; a jumper or pullover”. 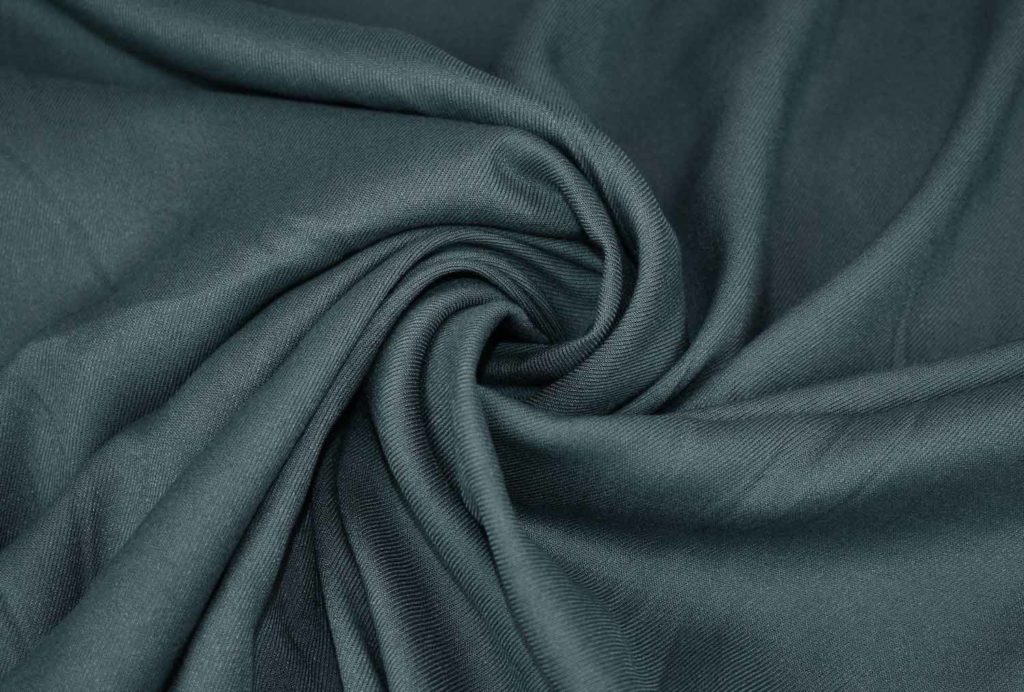 Knitted fabrics are generally somewhat elastic and have a softer hand (feel or drape) than woven fabric. Sweaters that are more tightly fitted or have a soft drape may conform well to the body without requiring tailoring necessary in a woven garment such as darts, flares and gores. Even when such shaping is used, it can be knit into the fabric itself, without requiring seams.